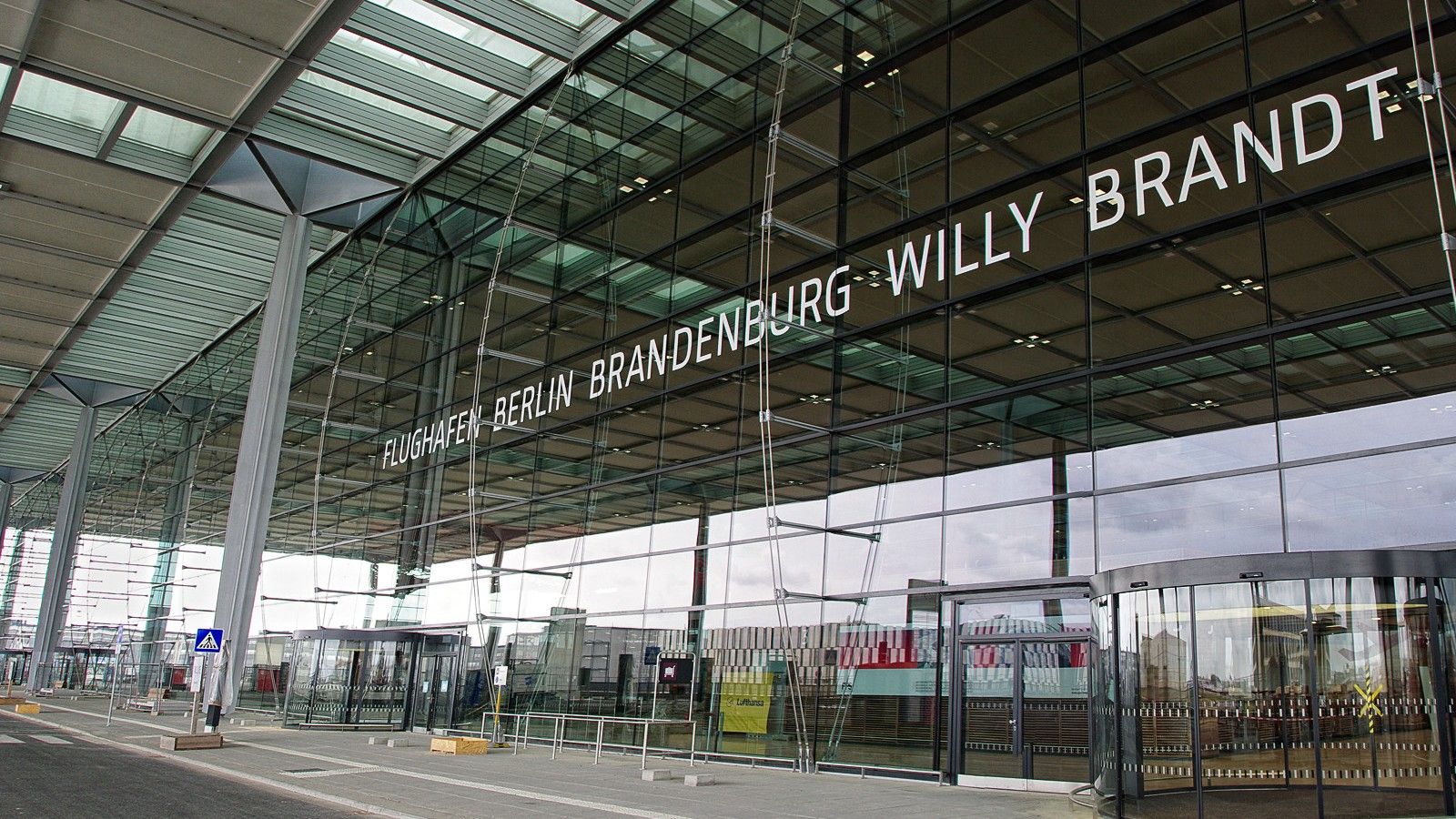 In 2008, we invested in a Ulick McEvaddy led syndicate which had an interest in development lands at Schönefeld adjacent to the new Willy Brandt Airport in Berlin.

While completion of the new airport was plagued by construction issues and delays, we had confidence in the potential of the development land and made an additional investment of €7m in 2017 bringing the Group’s stake in the Berlin vehicle, Bulberry Properties Limited, to 61%. At a total investment cost of €26m, this is the third largest investment by the Group.

In 2019, Bulberry entered a contract for the disposal of 69% of the land to a substantial German property holding and development company for €88m in phased payments. The lands involved amounted to 220,890sqm and the final phased payment was received by Bulberry in January 2021.  2020 also saw the sale of a smaller plot for €9.6m.

The Willy Brandt airport opened on 31 October 2020 and is now fully operational.  The new airport replaced the nearby Schönefeld airport as well as Tegel and Tempelhof airports and is now the single commercial airport serving Berlin and the surrounding region, with projected annual passenger numbers of around 34 million.

Bulberry retains a plot of circa 33,000 sqm, which continues to attract strong interest from developers for residential, office/commercial and logistical purposes due to strong growth pressures in the Berlin-Brandenburg region and excellent road and rail connectivity. The Group plans to optimise the value of this plot for shareholders by holding the land until the market settles following the Covid-19 disruption.

Expert tax advice is to dispose of this land and to accumulate all cash receipts and, after payment of all taxes and costs, to liquidate Bulberry and distribute all remaining cash to Bulberry’s shareholders including us. This will not happen until as late as 2023.